The Paul Robeson Legacy: Spotlight on the PRCC

Named after a prominent Rutgers alum, the PRCC is one of four cultural centers on campus. 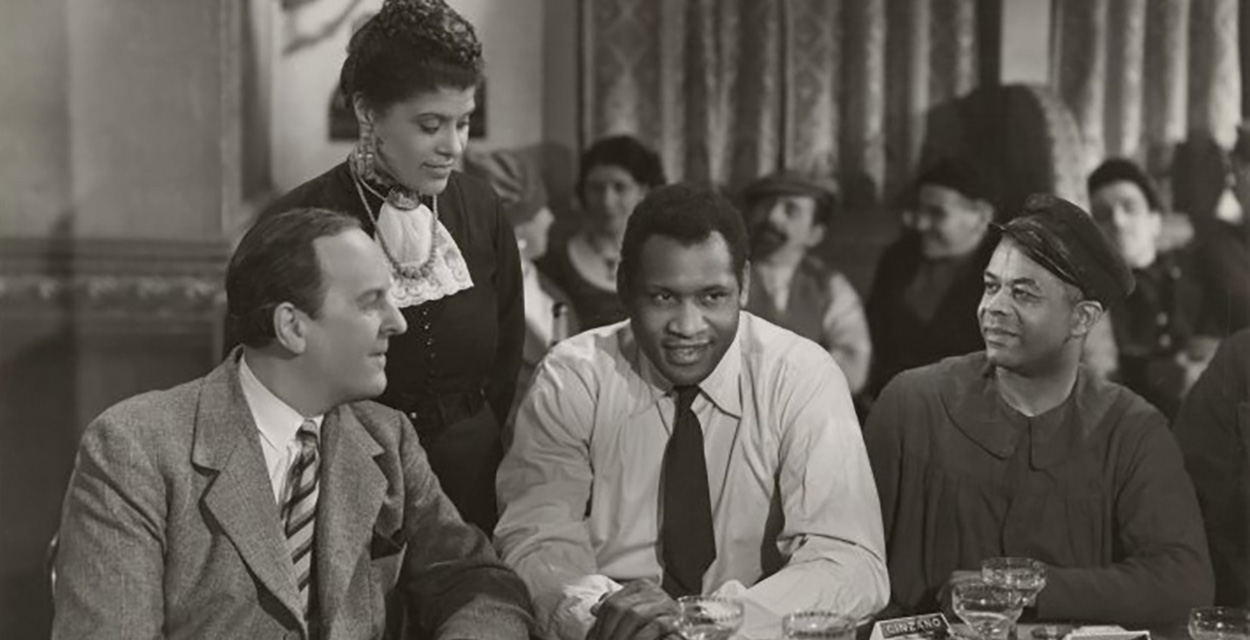 The three Rutgers University cultural centers aren’t exactly hidden in plain sight. Most members of the Rutgers community know about the centers’ role as safe spaces for students of different racial/ethnic backgrounds. However, knowledge about these cultural centers often stops there. Few students have even stepped inside one of the buildings, let alone found ways to get involved with their programs. Today we are shining a spotlight on one of these student community and diversity hubs: the Paul Robeson Cultural Center (PRCC).

Here’s an interesting fact: the Paul Robeson Cultural Center is the only cultural center at Rutgers that is named after a prominent historical figure and Rutgers alumnus. His achievements at university and beyond paved the way for black students at Rutgers for decades to come. Native to New Jersey, Robeson was the first black student to earn a scholarship and the third black student to graduate from Rutgers. During his time at university, Robeson was extremely active and involved with many student organizations on campus, including the football team, debate team, glee club, and Cap & Skull Honors Society).

“The PRCC, in terms of professional development, taught me the importance of inclusion and innovation.”

Upon graduation from Rutgers, Robeson joined the National Football League (NFL) and played professional football while completing his master’s degree from Columbia University. Shortly after obtaining his graduate degree, Robeson found his place on the stage. He starred in on-screen and theater hits The Emperor Jones and Showboat, and established a world-renowned singing career.

Rather than using his fame as a nationally-recognized athlete and performing artist to cater to his individual needs, Robeson used his influence to create a platform for activism against racial injustice. As someone who suffered through discrimination and institutionalized racism during most of his life, Robeson understood the importance of battling against international civil rights infractions and fascist influences. Since he fought to make a change during the McCarthyism era, record labels, television programs, and concert venues blacklisted Robeson and attempted to bury most of his legacy.

In an effort to keep Paul Robeson’s accomplishments and influence alive, Rutgers chose to name its cultural center for black students after him. Since then, the center assumed many roles as the lived experiences of black students on campus changed over the years. In the 60’s and 70’s, the PRCC was the heart of civil rights activism and black students’ demonstration efforts at Rutgers. Later, as the population of black students at Rutgers grew, the center began serving a broader purpose as a symbol of culture and inclusivity on campus. Today, black students from all different backgrounds come to the cultural center to meet new people, participate in its programs, or simply find a place where they belong.

“The center is home for black students on campus,” says PRCC assistant director, Kiyanna Stewart. “Black students and marginalized students need advocates who look like them and have similar experiences and come from similar backgrounds. I think it’s a beautiful place to wear a number of hats. We do events, we do advising, and we get to engage directly with the life and legacy of Paul Robeson.” 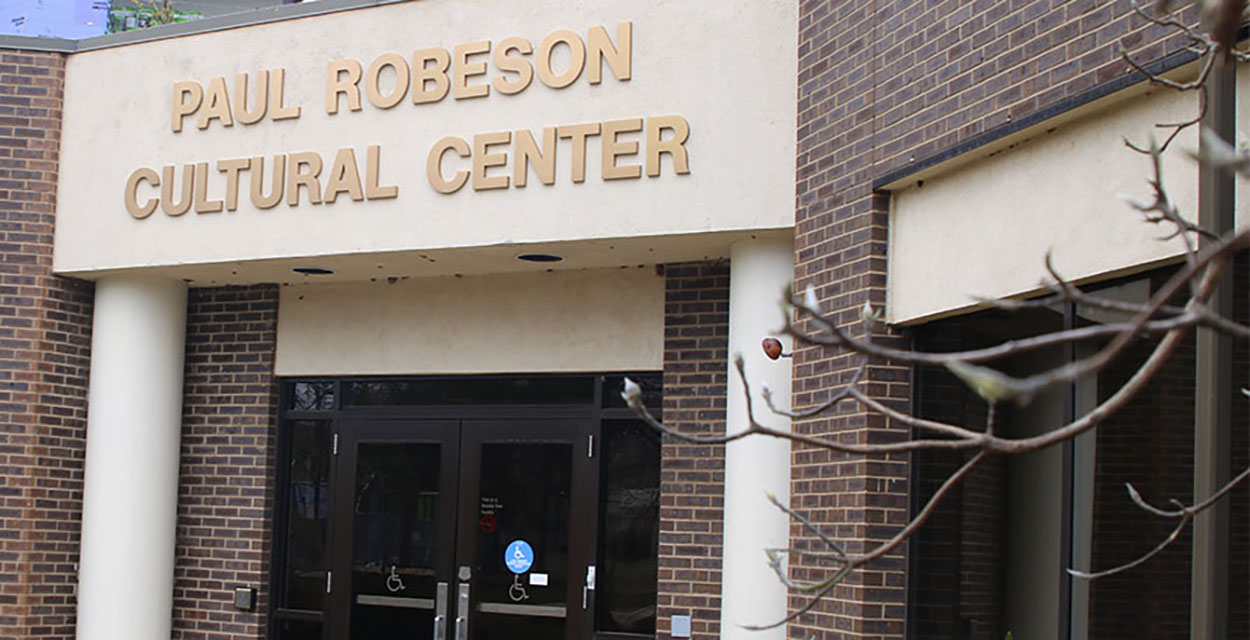 PRCC staff members often have one-on-one advising sessions with students in which they direct students to university resources in an effort to facilitate their college career. The center also hosts a number of events and sessions that allow black students to open up about their experiences and connect with others who are similar to them. The center has kick started a number of organizations meant to bring black students together from a cultural standpoint including the United Black Congress (UBC), Rutgers NAACP, and the Black Student Union (BSU).

Junior Maya Younker was the former secretary for puBLACations, a book club centered around black-identified students that features books about black history, culture, and representation. She believes that the club as well as the PRCC in general had a strong positive influence on her student life at Rutgers.

“My involvement [with puBLACations and the PRCC] has made me much more aware of the vast amount of issues facing marginalized groups,” says Younker. “I have learned an incredible amount from activists and other community leaders that have come to speak at these organizations’ events. These groups, especially RU puBLACations, have helped me to feel more empowered and become more vocal about the social issues that are important to me. They have really helped me to find my voice and to be strong in my beliefs.”

Students carried the PRCC’s influence with them after graduation as well. Black Rutgers alumni look back on the lessons that the cultural center instilled within them, and apply those lessons to their work after graduation.

“The PRCC, in terms of professional development, taught me the importance of inclusion and innovation,” says former Rutgers student leader Michael Anderson. “[The PRCC administrators] were not reactionary; rather, they were revolutionary. They did not wait for social justice issues to rise before they addressed them. I have definitely inculcated that mindset into my current work in public service.”

Next time you find yourself on Busch, stop by the PRCC building located beside the Busch Campus Center. Anyone is welcome to visit the PRCC if they are looking for resources, prayer space, or simply a quiet place to study during exam season. Interested students can also keep up with the PRCC on Facebook, Instagram, or Twitter.