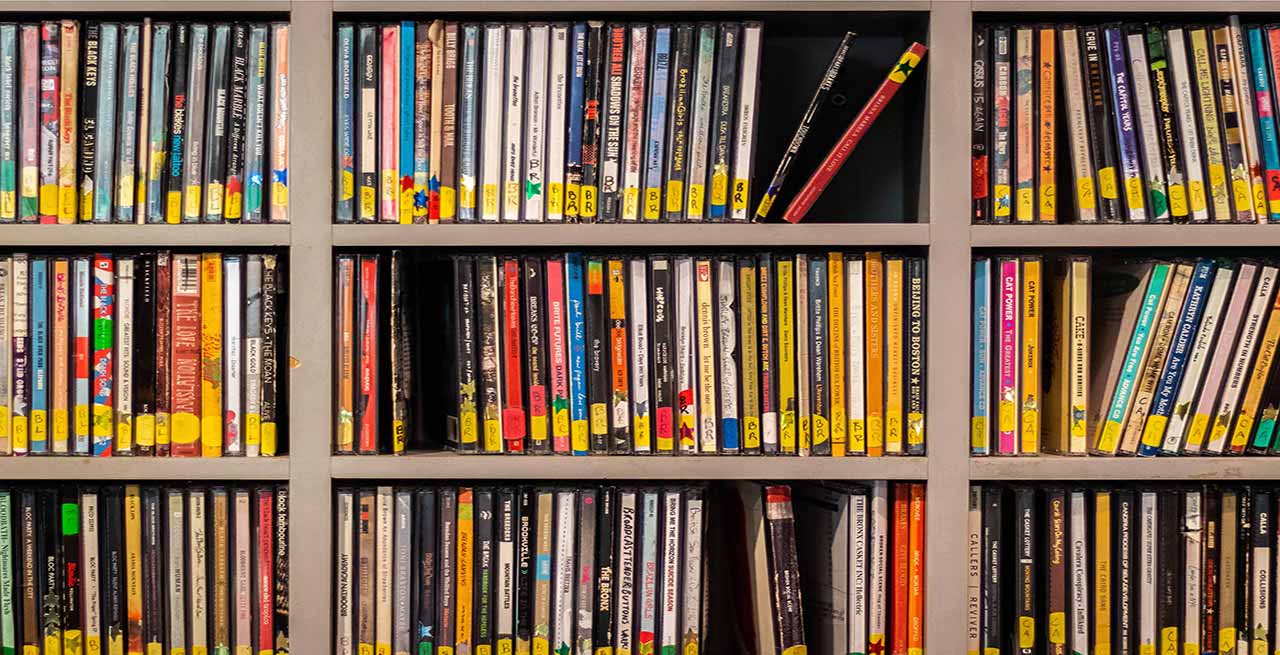 Nestled in a small corner of the Livingston Student Center lives the genre-defying radio show, 90.3 The Core. Everything about the small studio is completely intoxicating. Immediately, you are immersed in the world of The Core. Hundreds of stickers and an array of records line the walls of the intimate studio. The studio feels like The Core sounds, a mash-up of distinctive voices that somehow works. 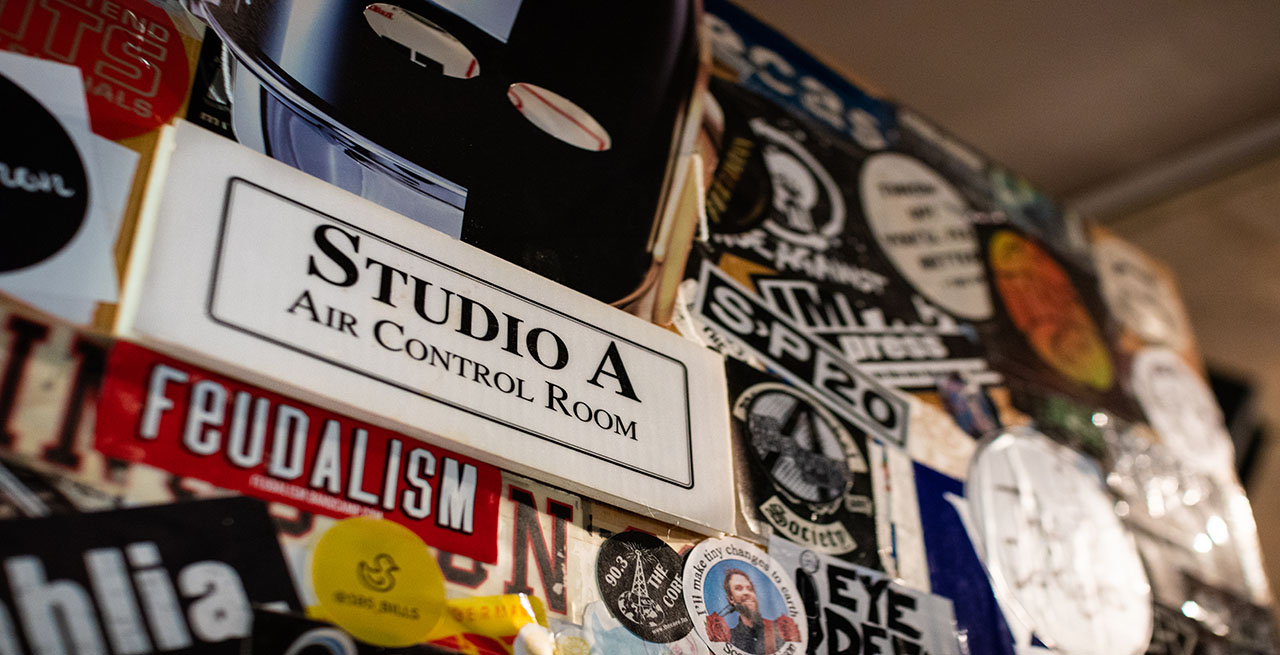 “People are able to really express the different facets of their personalities at the station,” says James Boyle, the public affairs director at The Core, “and I think that’s something really inherent in the DNA of The Core.”

Originally founded as a partnership between Piscataway High School and Rutgers University, The Core hosts a diverse radio show that aims to reach the larger student body, with a partnership that still exists today. With this unification, The Core hopes to emphasize the importance of uplifting all voices within the New Brunswick/Piscataway community.

“[Our emphasis is rooted in] partnering with different student organizations in the community,” says Sophia Thai, the general manager of The Core. “It’s really [important] for us to stretch our roots, network with other people, and [participate] in community outreach.”

With that, The Core aims to be a community show by and for the community. While Thai, as the general manager, maintains the mission of The Core, Boyle sees that the stories of the community are told. 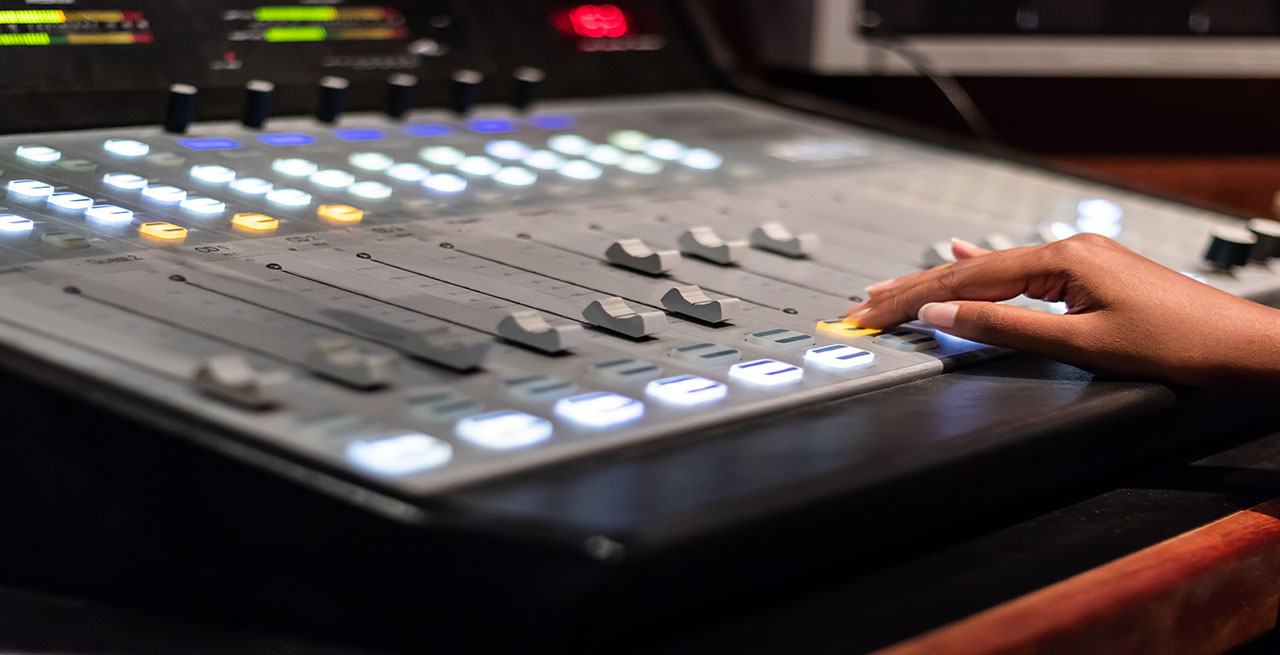 “From talking to different activists and organizers at Rutgers and in New Brunswick, I’ve learned that there’s a lot of super important stories that never get told,” says Boyle. “I think it’s important that student organizations play a role in repairing these strained relationships. It’s not that the New Brunswick community has no voice—it’s that, for too long, virtually no one has listened to them. In this way, I’ve really tried to uplift people and narratives that underscore issues and inequalities that often get overlooked.”

Aside from the show, The Core reaches out to the greater New Brunswick community through events. Over the years, The Core has been involved with large organizations like Hub City Sound Festival, or even with their own intimate events such as Corefest and Coffee Sound House. In the past, their events have seen New Brunswick-based talent, with bands like Flycatcher and Bathing in Chunks. 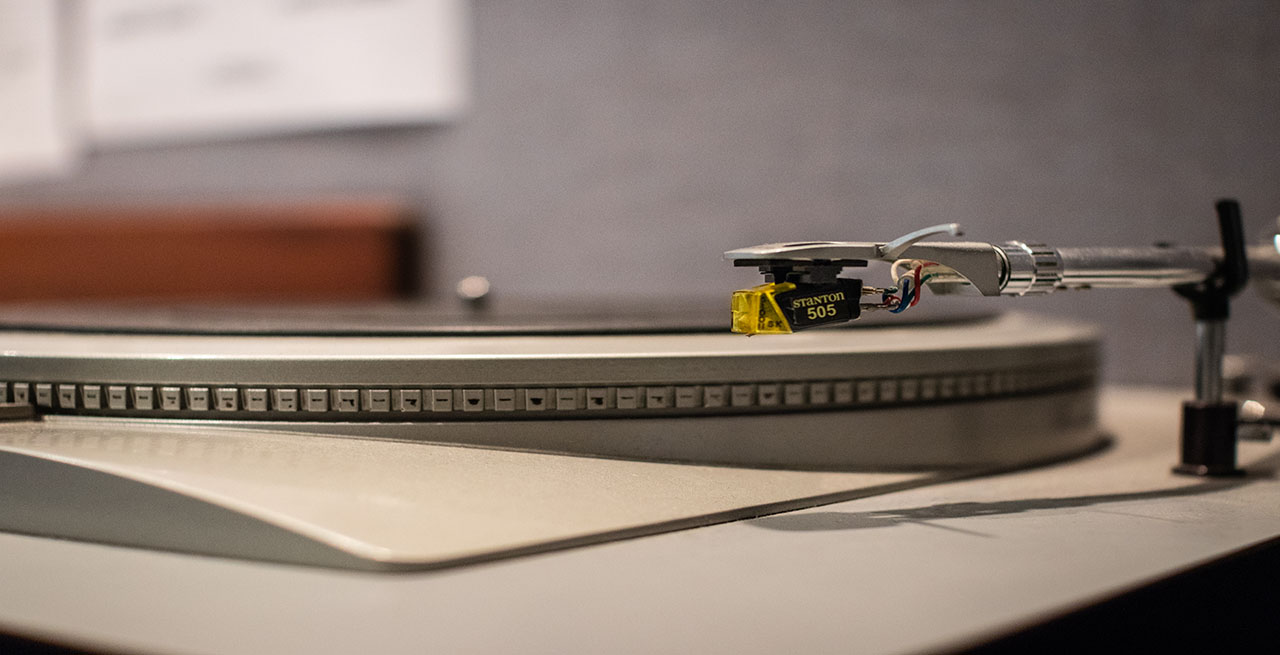 The Core has found a place for students to feel a part of something greater at Rutgers. For everyone who is a part of the show, there is a shared interest in not just a passion for music, but also for community outreach and inclusion. Through this space, students have found a welcoming place to foster their interests.

“Everyone here is super welcoming,” says Thai. “We are a hodgepodge group of kids that just love music. For me, to be thrown into that was very cool.”

For more information regarding The Core, please visit https://www.thecore.fm/public/index.php or find them on Facebook @90.3TheCore. The Core is also available on Spotify at Core of the Matter. Additionally, The Core is always open to have student organizations on the show to discuss issues and causes they care about. You can email The Core at publicaffairs@thecore.fm.